Dunsfold Park comprises Dunsfold Aerodrome and the adjoining business park. These facilities have been managed by The Rutland Group, an award-winning property development, management & investment company since 2002.

The Rutland Group has won a number of environmental awards for its projects, both for landscaping and buildings. It created Bedfont Lakes Country Park; the largest public park built in London in the 20th century.

We are proud of our Surrey heritage and we value our relationship with the people of Waverley. We want Dunsfold Park to be the best example of new development in the borough – a place where people are proud to live and work, and which everyone will enjoy visiting. 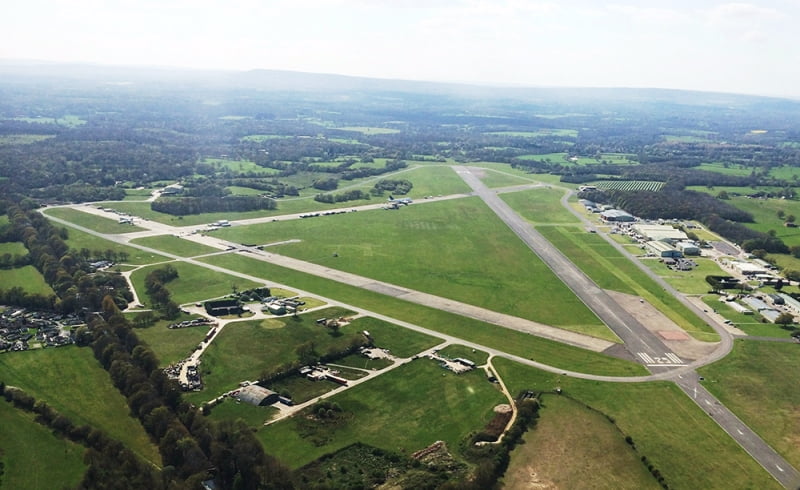